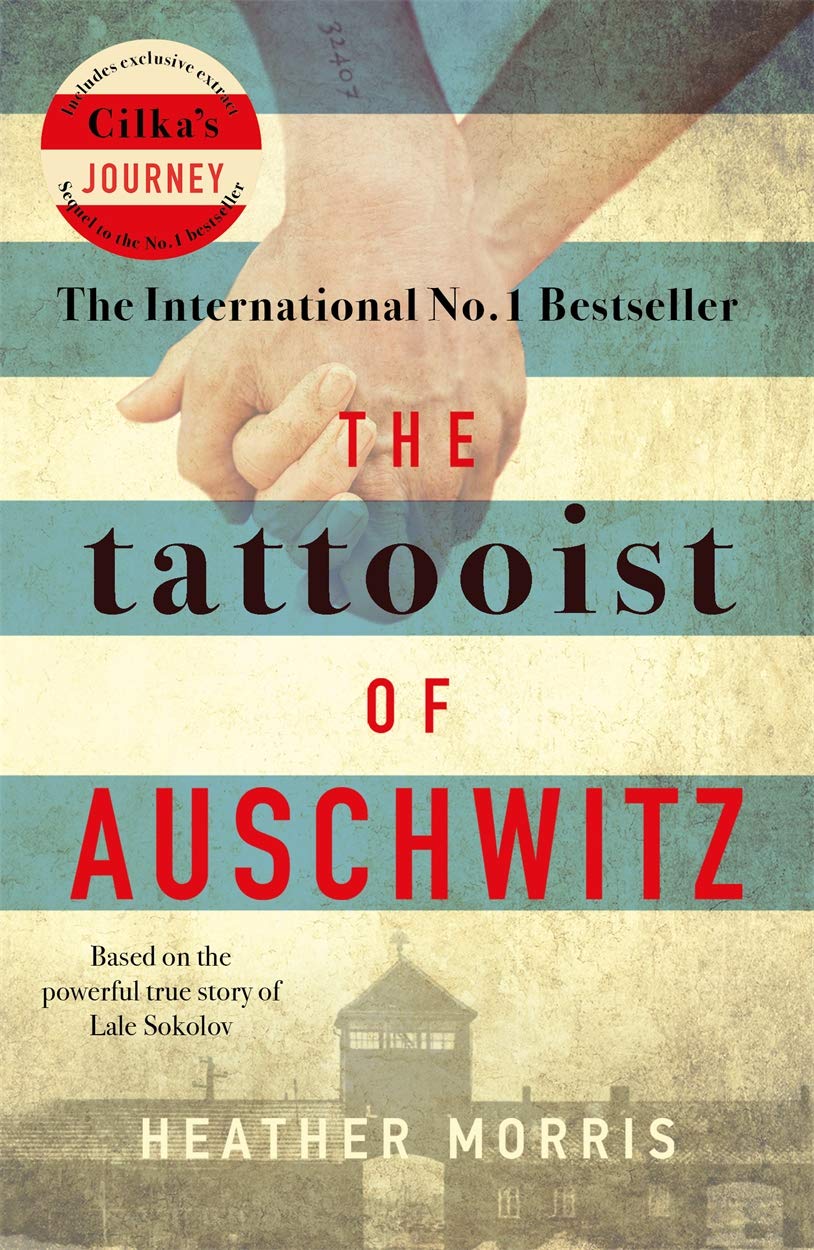 Unforgettable – a story untold for over seventy years is finally shared

The Tattooist of Auschwitz is based on the true story of Lale and Gita Sokolov, two Slovakian Jews who survived Auschwitz. When Lale, given the job of tattooing the prisoners, saw Gita waiting in line, it was love at first sight. In that moment he determined to keep them both alive. This is a story of hope and of courage.