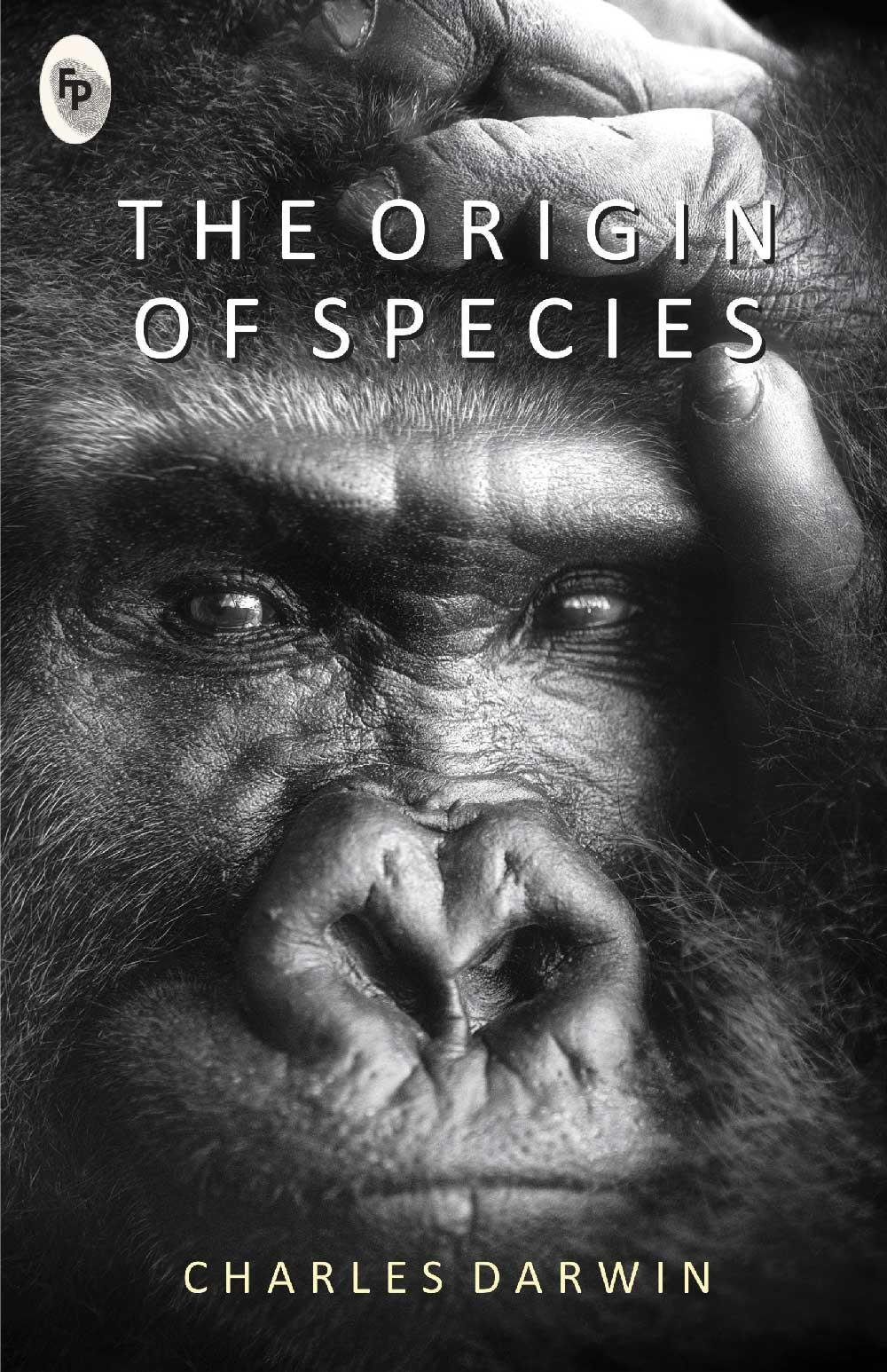 The theory of natural selection constructed by Charles Darwin is comprised in his revolutionary work of scientific literature called the Origin of Species. This piece of work recounts his ideas on the process of evolution of living beings based on the process of natural selection and it laid down the foundation for evolutionary biology. Initially published for literary reasons, Charles Darwin's standing in the scientific circles drew attention to its contents. Inviting criticism from religious circles for its controversial conclusion, the Origin of Species was later accepted by the experts and several theories have been built upon it as addition to the field of evolutionary biology.

The contents of the book were severely backed by Darwinian evidence, which gave it its authenticity and is now considered a pioneering work in effect for the study of modern evolution theory. The survival of the fittest is a theory every person is familiar with, as it is often used as an expression in generic situations. Charles Darwin proposed a theory that contains his views on population size and the species in general. Some of the key features of this book are the building blocks of society. Some of these are as follows: each population size remains almost the same over time, species have to struggle in order to survive and individuals belonging to the same differ substantially.

Darwin's theory of evolution is still considered to be the best account ever given pertaining to the living being as an evolved species. Despite several modifications and rebukes, the hold of his book has not diminished. The Origin of Species by Charles Darwin was published by Fingerprint Publishing in 2013. It is available in paperback.