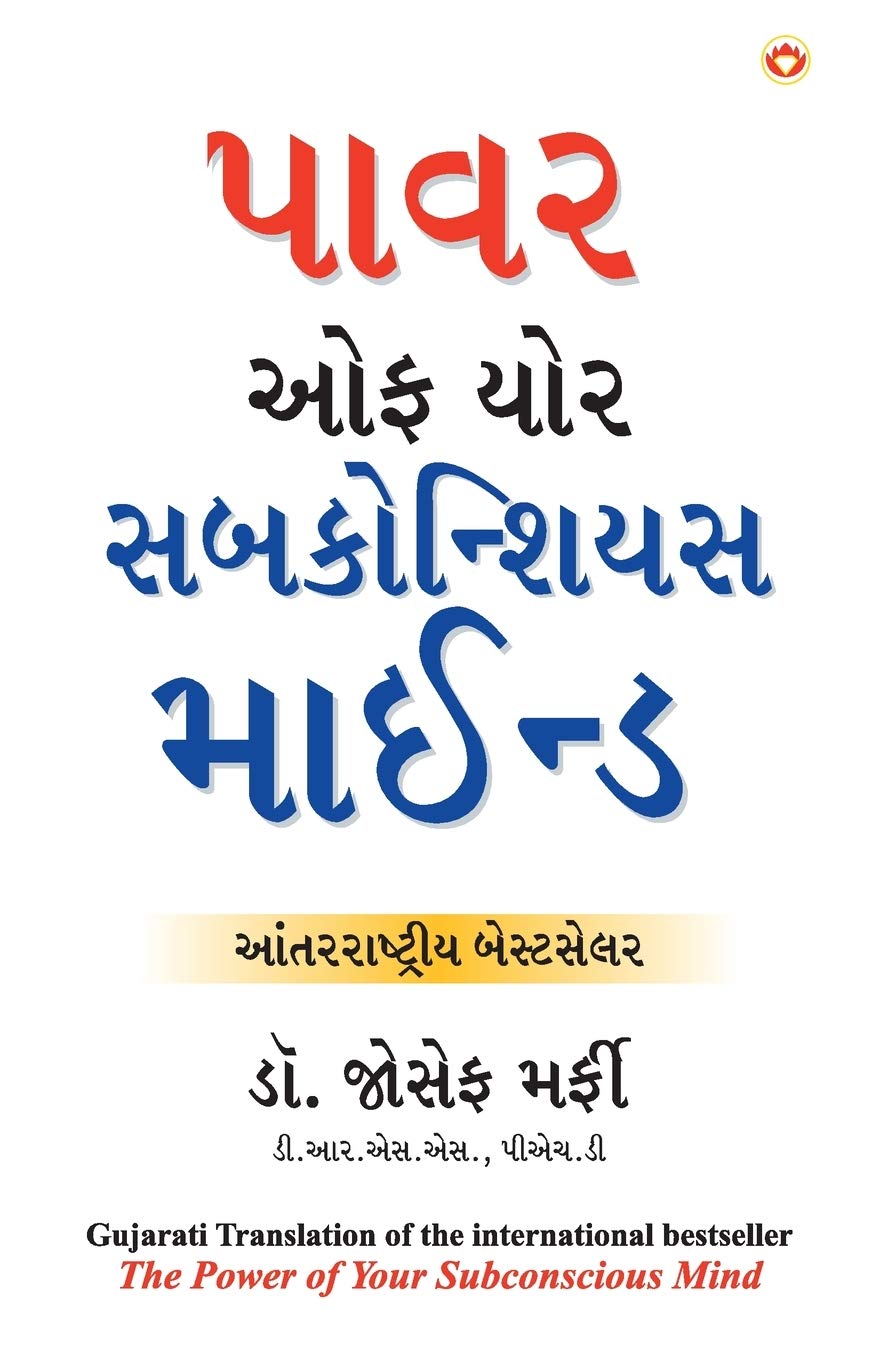 The unique feature of this book is its down-to-earth practicality here you are presented with simple, usable techniques and formulas, which you can easily apply in your workaday world. I have taught these simple processes to men and women all over the world, and recently over a thousand men and women of all religious affiliations attended a special Class in Los Angeles where I presented the highlights of what is offered in the pages of this book. Many came from distances of two hundred miles for each class lesson. The special features of this book will appeal to you because they show you why oftentimes you get the opposite of what you prayed for and reveal to you the reasons why. People have asked me in all parts of the world and thousands of times,? why is it I have prayed and prayed and got no answer?? In this book you will find the reasons for this common complaint. The many ways of impressing the subconscious mind and getting the right answers make this an extraordinarily valuable book and an ever present help in time of trouble.

Joseph Denis Murphy was born in Ballydehob, County Cork, Ireland, the son of a private boys’ school headmaster and raised a Roman Catholic. He joined the Jesuits. In his twenties, before being ordained a priest, an experience with healing prayer led him to leave the Jesuits and emigrate to the United States in 1922; he journeyed as a steerage passenger on board the S/S Cedric, sailing from Liverpool, England, to the Port of New York; on the ship’s passenger manifest, his occupation was listed as chemist, the British term for pharmacist. In New York City, he became a professional pharmacist in New York City (having a degree in chemistry by that time). Here he attended the Church of the Healing Christ (part of the Church of Divine Science), where Emmet Fox had become minister in 1931.< br/> Murphy traveled to India and spent lot of time with Indian sages, learning Hindu philosophy. He later on formed a new church in America with Hindu ideologies.< br/> In the mid-1940s, he moved to Los Angeles, where he met Religious Science founder Ernest Holmes, and was ordained into Religious Science by Holmes in 1946, thereafter teaching at Rochester, New York, and later at the Institute of Religious Science in Los Angeles. A meeting with Divine Science Association president Erwin Gregg led to him being reordained into Divine Science, and he became the minister of the Los Angeles Divine Science Church in 1949, which he built into one of the largest New Thought congregations in the country.